The state of emergency associated with the COVID-19 pandemic has translated into reduced psychological well-being for both patients and staff in medical and care facilities. That's the conclusion of a study published by the Periscope Project.
REKLAMA
Ten artykuł czytasz w ramach bezpłatnego limitu

The pandemic has been a test for all health care and long-term care providers. The psychological costs to staff and residents are only beginning to be understood. One of the first structured and non-observational analyses has been presented in Psychiatric Quarterly.

They looked at data collected from staff and patients at 27 facilities, including psychiatric hospitals, long-term care facilities and homes that care for the elderly.

The authors of the publication describe the results as 'alarming'. The youngest children were most affected. As many as 70 percent of children under the age of 18 met diagnostic criteria for depression, 57 percent for anxiety, and 50 percent had lowered mood.

Even when data from psychiatric hospitals were excluded, 31 percent of patients had moderate to severe mental health problems.

As the experts point out, all long-term care institutions were exposed to the negative effects of isolation and difficulties in adjusting to a new and difficult situation that involved changing existing habits. Patients' well-being was not facilitated by the fact that staff were not trained in the management of infectious diseases.

The main risk factors negatively affecting staff included the difficult economic situation during the state of emergency. For patients, on the other hand, psychological problems may have been caused by the lack of group activities that had been an integral part of their day before the COVID-19 pandemic. Both groups suffered from sudden and forced isolation and hardships that no one was prepared for.

Depression and anxiety in a time of plague

The results obtained by the researchers are disturbing. Mental well-being deteriorated among both staff and patients. In the case of the latter, 46 percent complained of feeling unwell, 58 percent were depressed and 45 percent had elevated levels of anxiety. Anxiety about their own health and uncertainty about their economic situation were the main drivers of depression, the analyses showed.

Czytaj także:
Who to vaccinate to avoid lockdown. A simple formula from scientists in Germany

Slightly better results, which of course does not mean good, were observed among staff. Bad mood was reported in 17 percent, depression in 22 percent, and anxiety in 14 percent. For staff, health anxiety and a worsening economic situation negatively affected each of the mental health dimensions analyzed.

New solutions seem to be necessary. A detailed analysis of the data collected has produced strategies that may help in the future. Both during the COVID-19 pandemic and future ones.

Detailed analyses of the results made it possible to identify four main areas that workers and patients complained about most.

Unfortunately, the type of analyses used does not allow for drawing cause and effect conclusions. However, the results should give those in power pause for thought, and encourage researchers to make further analyses to assess more accurately the impact of the pandemic on health and care entities. Similarly, to last year, it is easy to forget about coronavirus during the summer. However, not only are there more mutations to worry about, but also the unsatisfactory rate of vaccination.

And once the pandemic is over, how do we assess the impacts and losses? How do we develop a plan of action? The Periscope project brings together the best scientists and experts from 32 European universities, research institutes and think tanks. Gazeta Wyborcza is the only medium cooperating with them. The Periscope project is funded by the European Commission under the Horizon2020 program. 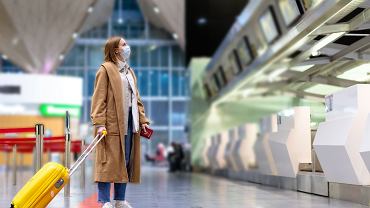 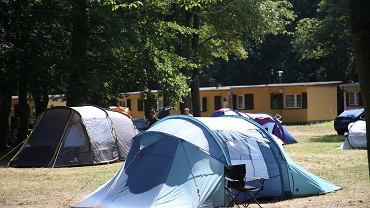 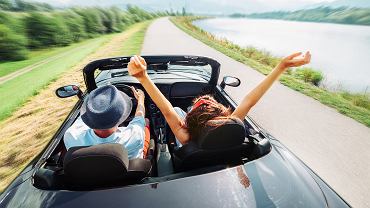 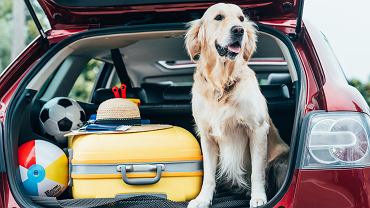 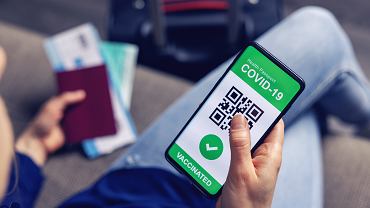