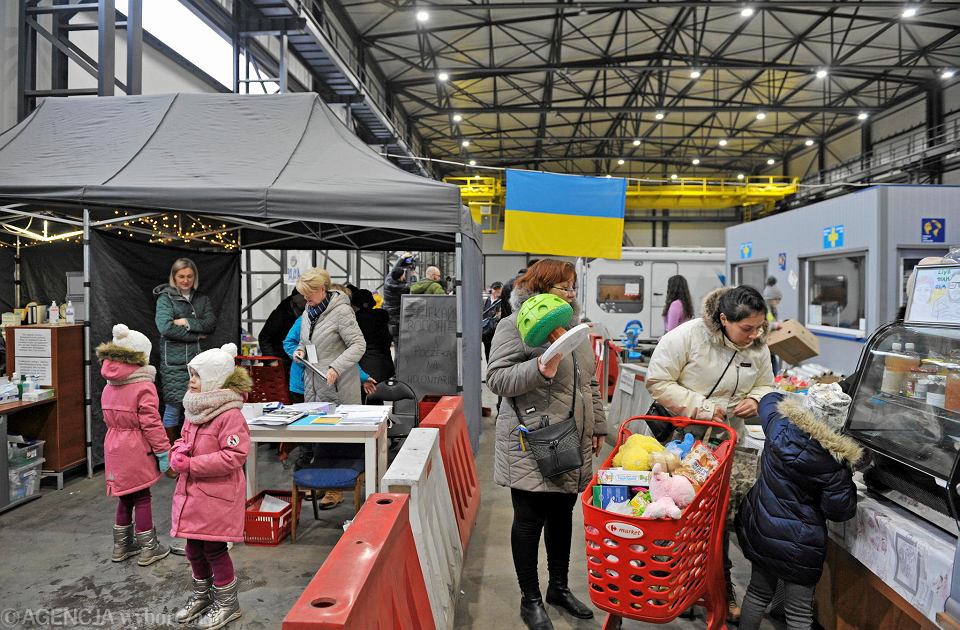 There are a lot of things I find admirable about Poland and Polishness. Sure, yes, some aspects can be unappealing, especially if you are open-minded and inclusive, and yet it is hard not be charmed by those who have a sense of rootedness and place, those who love their locality and have an aversion to anything resembling authoritarianism.
REKLAMA
Ten artykuł czytasz w ramach bezpłatnego limitu

Yes, I could easily be referring here to those whose ears pop when they leave their village, but I'm not. I'm talking about the typical people I meet on a regular basis, either in Gliwice or on my travels around the country. What is Polishness? A diverse stew of many traits, some which do not always fit the accepted modern narrative, but nevertheless should be celebrated. What have we become if we try to erase the experiences of those who fail to meet our ideals? Nothing but a liberal version of regimes we really do deplore. What is Polishness? It is contained in Wojtech*, a man whom I hired to perform a task I can't give you the specifics of as it would reveal his identity. Wojtech is very skilled at what he does and the task should have taken him a week at most. And yet three months after engaging in his services, I drove to his house with my daughter Malina to see what the delay was. He answered the door drunk, gripping his pants by the waist in an effort to keep them up, staggering in the wreckage of muddled, middle-aged masculinity. With Malina translating, he launched into an epic apology, how is older children won't talk to him, how he smokes two and half packs of cigarettes a day, how he has recently fathered a child with a woman from a different country, but he promised me once more, that the job would be ready "by Monday." Great. I'll be back on Monday, I told him. "Yes, yes, or Tuesday," he replied. "Tuesday or Wednesday..." A skilled master-craftsman, Shakespearian in the Lear-like tragedy of his familial ruination, Wojtech is Poland just as much as you or I regardless of how early we rise in the morning or how well we maintain our vertical hold on life. A man pressed against the very limits of his situation to the point where his Polishness covers his body like a second skin. He is an integral part of what makes Poland Poland and your country is all the richer because of him.

Earlier the same day, I spoke to a lovely and intelligent woman who occasionally likes to practice her English and she shared with me a belief in miracles. When I asked her how this came about, she told me she experienced one while pregnant. A scan during her first trimester presented her with the worst horror; no heartbeat. A second opinion offered the same result and further blood tests only confirmed what the doctors had been telling her. A removal procedure was scheduled, but instead she chose to pray "without doubt", ignoring the medical advice and the pleas of her husband.

And what was the outcome of her week of prayer? A heartbeat and however we want to word this – an inexplicable phenomena, a thaumaturge – it is, in layman's terms, a miracle. There was a heartbeat and the baby was eventually born healthy.

Perhaps these stories are offensive to that rare and lesser spotted creature; the Wyborcza reader, but they are indicative of a type of humanity and experience of the decent people who are slowly being lost in the rush towards the future we spoke of earlier. Large numbers of urban, sophisticated Poles undertook one of the great humanitarian ventures in helping Ukrainians, many of whom belong to a class of people whose views are more aligned with rural Poles. In the face of an illegal war, those differences were set aside in what was a triumph for Polishness. The challenge now, is to assert that great generosity of spirit to each other, to ignore the chicanery of the culture and identity wars inflicted upon Poland by a duplicitous political class whose only aim is to ride the gravy train of power. Poles, both urban and rural, have real needs such as health, education and housing, but a divide and conquer policy has left your country broken. You should not cease from mental fight until Jerusalem is built on this green and pleasant land.

Więcej na ten temat: news from poland
merimeri 13.05.2022, 13:07
What it was ?? Journalism should be based on objectivity, and what it is - an attempt to present Polishness / understanding what Polishness is based on conversations with two people, it is a waste of time to read such crap really... Beznadzieja totalna ... i ktoś za to dostał wynagrodzenie ???
już oceniałe(a)ś
0
0
Odpowiedz
baltazar_gabkaa 09.05.2022, 20:29
I wish the article was more elaborate. Liked it anyway.
już oceniałe(a)ś
0
0
Odpowiedz