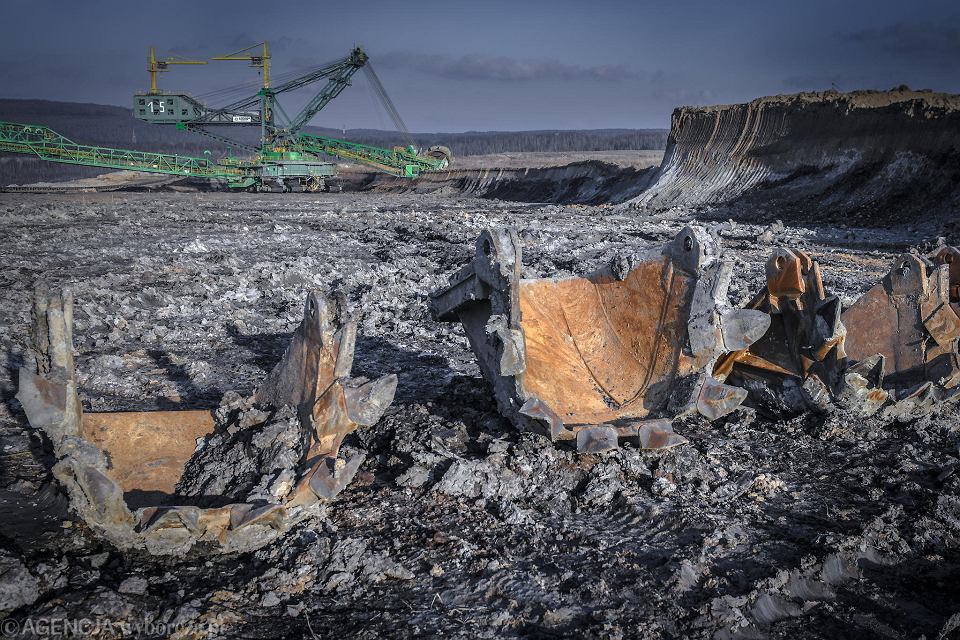 "Wherever you are in the world, the climate is changing. Canada, where I live, is a country perhaps best known for ice hockey and the gift of our natural bounty. We possess a third of the world’s fresh water, mountains and three oceans to our west, north and east. Our giant Prairie farms make Canada a world leader in the production and export of crops such as lentils, beans and chickpeas. Canada exports those crops to more than 120 countries, including refugee camps in the Middle East at cost basis. But against such luck of geography, new challenges are being thrown up"- writes David Walmsley, the founder of World News Day and editor-in-chief of Canada's The Globe and Mail daily, in the opening lines of this year’s edition special newsletter.

Walmsley, who also heads the Canadian Journalism Foundation, reminds the readers that "in British Columbia, Canada’s most western province, more than 600 people died from heat related illnesses this past summer. In the town of Lytton, B.C., a temperature of 49.6C was recorded. That comes in at 121.3F. This is the highest temperature ever recorded north of 45 degrees latitude".

He also points to the broader issues at the intersection of climate crisis and civil rights. As Walmsley explains, "the largest act of civil disobedience in Canada’s history is ongoing on Vancouver Island with more than 900 people arrested as protesters, many of them in their twenties, are fighting to protect old growth forest. No trees, no future is one of their slogans. The deep-seated, emotional defence of our land is a powerful force that news pages need to keep on the front pages".

-Newsrooms around the world recognize that the news cycle forces journalists to confront such dramatic moments. That is why more reporters are being hired to focus exclusively on the environment- Walmsley explains.

To celebrate World News Day, outlets from six continents made their climate-related articles publically available. Some of them have been translated into English and feature stories about the climate crisis from places such as Mexico, the Philippines, Peru, India, Bangladesh, France, Great Britain, Ghana, New Zealand or Argentina. You can read all of them here.

Climate is about the people

In February, "Gazeta Wyborcza" launched a special news service dedicated entirely to climate change issues and environmental protection. Every day, our team of environmental journalists informs the public about the most important news from Poland, Europe, and the world.

At "Wyborcza", we have covered extensively such topics as Poland’s growing problem with air pollution (Poland has the lowest air quality among all EU member states), the deforestation and degradation of the primeval Białowieża forest, or the wildfires ravaging Poland’s largest national park. We also regularly report on the Youth Climate Strike initiatives and the prosecution of climate activists by state authorities.