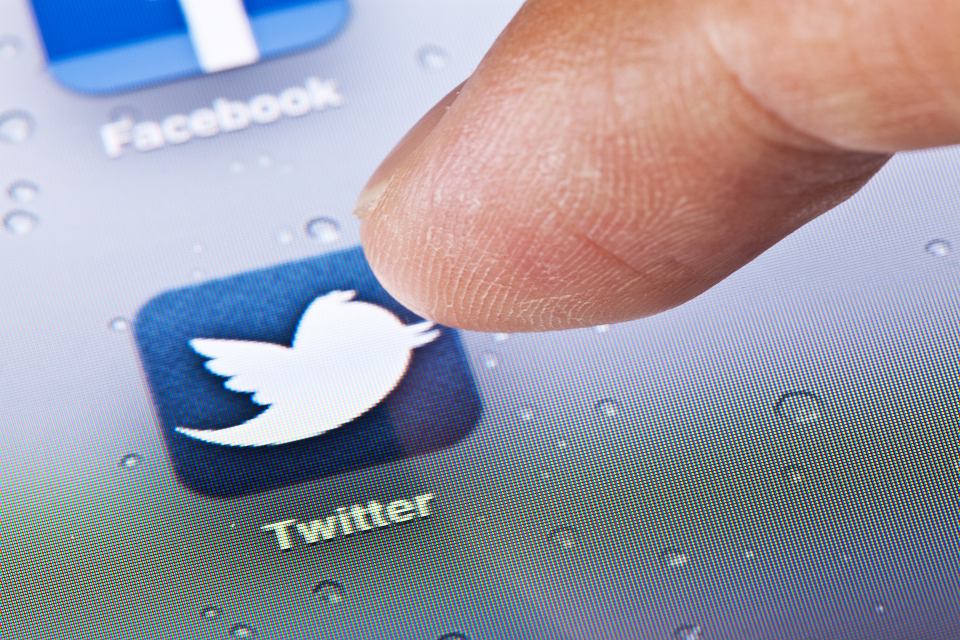 In Poland, where public service broadcasting has been destroyed by a populist ruling party, the crucial thing now is to defend independent private media. They are coming under sharp attack, with measures straight out of the playbook of Viktor Orbán in Hungary.
REKLAMA
Ten artykuł czytasz w ramach bezpłatnego limitu

To survive, democracy needs a minimum of shared truth. With the storming of the Capitol on January 6, the United States showed us just how dangerous it is when millions of citizens are led to deny an important, carefully verified fact - namely, who won the election. To prosper, democracy needs a certain kind of public sphere, one in which citizens and their representatives engage in vigorous argument on the basis of shared facts. Restoring that kind of public sphere is now a central task for the renewal of liberal democracy. Call it the fact fightback.

The basic idea comes to us from the very beginnings of democracy, 2500 years ago. The citizens of ancient Athens gathered in an open air debating place known as the pnyx – the original 'public square'. 'Who will address the assembly?' asked the herald, and any citizen could get up on a stone platform to speak. After facts and arguments had been presented and debated, a policy was put to a vote. It was through this deliberative process that the  ancient Athenians decided to fight the invading Persians at sea, in the Battle of Salamis, and thus saved the world's first democracy.

To be sure, ancient Athens never entirely measured up to its own revolutionary ideal of equal, free speech for the public good. Nor did the US 'public square', even before the arrival of Fox News and Facebook. Beware the myth of a pre-Zuckerberg golden age, when only the purest waters of Truth flowed from the mouths of supremely principled newspapermen and all citizens were rational, informed and respectfully open-minded. But most democracies have in recent years moved further away from the Athenian ideal, some rapidly (the US, Poland), others more slowly (Germany, Britain).

To address this challenge, we need a twin-track strategy. On the first track, individual democracies must tackle the particular problems of their own national information environments. In Britain, for example, the battle to defend and improve the BBC is more important than anything the UK government does about Facebook or Twitter. A public service broadcaster like the BBC gives us not just verified facts but a curated diversity of arguments in one place: a digital pnyx. Altogether, any democracy which has a decent public service broadcaster should double its budget, strengthen its independence from government and task it with enhancing the digital public square for tomorrow's citizens.

In Poland, where public service broadcasting has been destroyed by a populist ruling party, the crucial thing now is to defend independent private media such as the TVN television channel, the onet.pl internet platform, the OKO.press online newssite and the Agora group, with its flagship Gazeta Wyborcza newspaper. They are coming under sharp attack, with measures straight out of the playbook of Viktor Orbán in Hungary.

In the US, there is no shortage of diverse, free, privately owned media, including some of the best in the world. The problem there is that Americans have largely separated out into two divorced media worlds, with different television channels, radio stations, YouTube channels, Facebook pages and Twitter feeds (such as the currently deleted @realDonaldTrump) giving them incompatible versions of reality. It is as if half the citizens of ancient Athens had assembled on the old pnyx, where they were addressed by Pericles, while the other half gathered on a counter-pnyx, where the would-be tyrant Hippias (Donald J.) held them enthralled. How do you bring Americans back together and have them listen to each other again?

Yet no single nation is big enough to take on the private superpowers of the digital world – Facebook, Google, Amazon, Twitter, Apple, Netflix. Here, on this second track, we need the co-ordinated action of a critical mass of democracies, starting with the US and the democracies gathered in the EU. Outside China, the US is the world's leading digital trend-setter while the EU is its leading norm-setter. Put together the trend-setter and the norm-setter, add a bunch of other leading democracies, and you have a combination of market and regulatory power to which even His Digital Highness Mark Zuckerberg must bow.

When I hear politicians confidently pontificating about Facebook or Google, I am reminded of H L Mencken's remark: 'for every complex problem there is an answer that is clear, simple and wrong'. Make them pay for news links on their platforms! (The Australian solution.) Put former Daily Mail editor Paul Dacre on to them as head of the UK media regulator Ofcom! Treat platforms as publishers!

America's giant for-profit platforms are neither 'dumb pipes' nor publishers, but a new creation somewhere inbetween. They are algorithmic selectors, distributors and promoters of content provided by others and, at the same time, mass collectors and commercial exploiters of our data. At best, they are important aids to truth-seeking. (We google the sharpest criticism of Google.) At worst, they are unprecedentedly powerful amplifiers of lies. The profit motive pushes them towards the dark side, via algorithmic maximisation of the currency of attention. In a 2016 internal report, Facebook itself found that 64% of those who joined one extremist group on Facebook did so only because the company's algorithm recommended it to them. ('We've changed, you know!' protests Facebook, like a reformed alcoholic. But has he really stopped drinking?)

What we need now is a process, led by the US and EU, to distil some coherent  policies from what is already a large body of good research. Some, such as amending Article 230 of the US Communications Decency Act to make platforms more directly responsible for curbing harmful content, will depend on the new U.S. Congress. Others, such as breaking what are clearly monopolies or near-monopolies, will require a strategic combination of EU competition policy and revised US anti-trust legislation. For content moderation, we should build on the hybrid regulation model pioneered in Facebook's new Oversight Board, which has just issued its first rulings. (Next challenge: should Facebook, and by implication Twitter, continue to ban ex-president Donald J Trump?) Serious solutions will involve technological innovation, business practice, fact-checking and digital education as well as democratically mandated law and regulation.

Ideally, this would result in a set of proposals being put before the 'summit of democracies' planned by US president Joe Biden. Of course, 80 different countries are not going to adopt identical measures. But there must be some coherence in the underlying principles and basic approaches, otherwise the internet of the free, which has already lost China, will become even more of a splinternet. Moreover, the private superpowers will be the only ones who can afford the cost of complying with 80 different sets of regulations, thus unintentionally strengthening the fateful trend to monopoly. Since these are American companies, a special responsibility falls on Washington. Here is a unique opportunity for Biden's US to show that it can listen as well as lead.

Timothy Garton Ash's Free Speech: Ten Principles for a Connected World is available on Amazon (and good bookshops that survive in spite of Amazon).