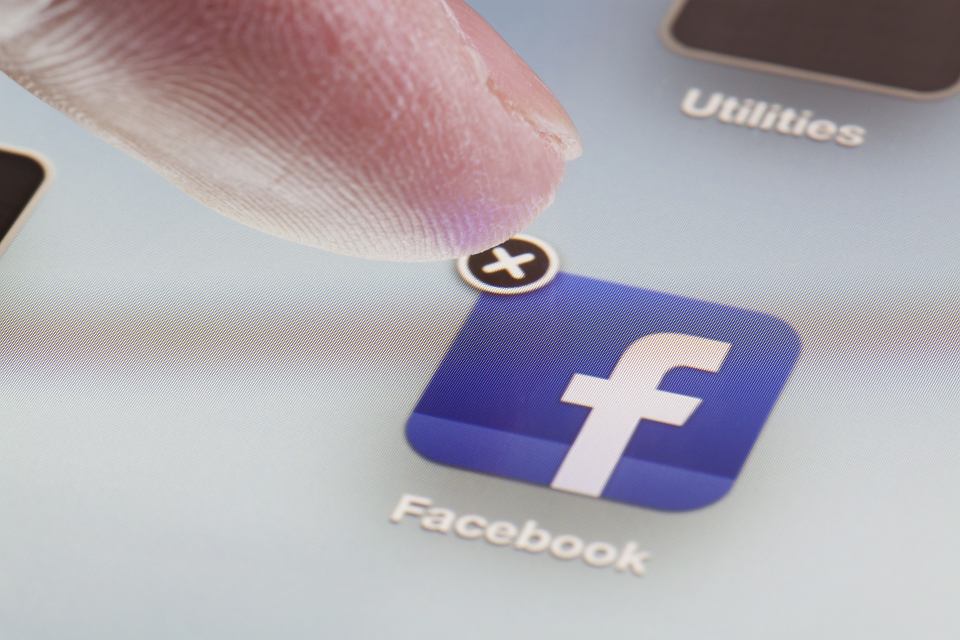 - Freedom of speech and public debate constitutes the very essence of democracy - said Justice Minister Zbigniew Ziobro at a press conference where he announced the new draft legislation - When the state cannot guarantee these essential freedoms, manifested in many areas of our public and social life, there can be no democracy. To engage in censorship means to deny these freedoms. Today, many discussions and much of the political and ideological debate takes place online. Some even say that the internet is where most of our public debate happens nowadays.

The Minister emphasized that while engaging in online discussions on global social media platforms, Polish citizens should be guaranteed their basic constitutional rights and freedoms - To ensure that these rights are protected, it was necessary to create a legal framework that obliges global players to respect the Polish law. Today, there is no effective way of enforcing it – Ziobro said.

He then continued by criticizing social media platforms for being able to single-handedly decide what content to censor, remove, or whose account to block. Platforms and their owners, so the Minister, have the power to "interfere in the public sphere” by means of “unchecked and arbitrary decisions". - Even if a citizen can legally prove that he or she had not violated the law, it still does not mean that that the social media platform will abide and consider the ruling- he pointed out.

Deputy Justice Minister Sebastian Kaleta unveiled the details of the draft bill. Most importantly, the legislation proposes to establish a special Freedom of Speech Council consisting of five members appointed for a six-year term by a 3/5 majority vote in the parliament. The experts are supposed to be “politically independent”.

The Council will review appeals against decisions of social media platforms to remove user content or limit access to their services. If the Council decides that the company’s reaction was not justified and the published content is compliant with the Polish law, it will be legally obliged to restore it.

- If a service provider decides to block or limit access to a given profile or specific content, users will have the right to appeal that decision. The company will then consider the complaint and either restore access or ignore it. In the latter case, the Council will have 7 days to consider a new complaint – Mr. Kaleta explained.

The Freedom of Speech Council will also be able to impose financial penalties on social media platforms such as Facebook or Twitter. Fines would range between PLN 50.000 and PLN 50 million ($13.4 million). The Council's decision can be appealed to an administrative court within 30 days. Social media platforms will also be obliged to appoint special representatives to interact with the Polish courts and the Council.

The Deputy Minister also added that such regulations are already in force in Germany and France. The Parliament is said to debate the proposed bill within the next few days.

The draft legislation, introduced by the Justice Minister and his hardliner fraction, may also be a sign of another intragovernmental power play. As reported by the liberal-conservative daily “Rzeczpospolita”, Prime Minister Mateusz Morawiecki has been advocating for an EU-wide response to the problems surrounding social media content moderation. Morawiecki, who also serves as the Minister of Digitalisation and is responsible for dealing with multinational digital platforms, is expected to prioritize the issue of platform regulation on the EU-level.

The former advisor at the Ministry of Digitalisation responsible for implementing GDPR in Poland, Dr. Maciej Kawecki, claims that it is unrealistic to effectively implement such an appeal mechanism because Poland has no jurisdiction to decide on such matters.

- We have no way of enforcing these legal mechanisms against an entity located in the United States. The problem is that only Facebook's marketing division is located in Poland. The company’s headquarters and data processing facilities are elsewhere. The difference between Poland and Germany, for instance, is that Facebook’s local unit in Germany is much more extensive. Among other things, it deals with content moderation. It means that at least some part of German citizens’ data is processed locally. In my opinion, we don't have any real instruments in Poland to issue such claims against the company- says Mr. Kawecki.

-In theory, we could point to GDPR provisions and try to interpret the issue as a matter of data privacy protection applicable within the EU territory. Still, we barely have any real legal authority here - he adds.

Far-right factions afraid of losing access to their base

- We have no real influence over multinational social media platforms. People inside the Prime Minister’s inner circle know perfectly well that introducing such regulations makes little sense and won’t even attempt it. It’s simply not very effective. All this would do is send a political message, but fail to introduce a working legal mechanism– says our source close to the government.

He adds that the issue is primarily political. –Ziobro and his acolytes need this bill to protect access to their voters. In the end, whose votes do these the far-right factions count on the most? It’s the Facebook and Twitter users; they need access to these networks to continue their political work. Ziobro and his United Poland party are completely absent from the state-controlled media outlets- he says.

On Wednesday, the far-right fringe party Confederation (Konfederacja) introduced its own "Freedom of Speech Package" and offered the government a helping hand in regulating this area. The party wants social media platforms to justify their decisions to delete specific posts and accounts. It also wants users to have the right to appeal these decisions to a Polish court.

The access to information should be equal for all

Więcej na ten temat: news from poland
staryapacz1 20.01.2021, 12:27
This bill, if passed, will only be in force as long as the ruling PiS party does not have majority in social media.
już oceniałe(a)ś
0
0
Odpowiedz