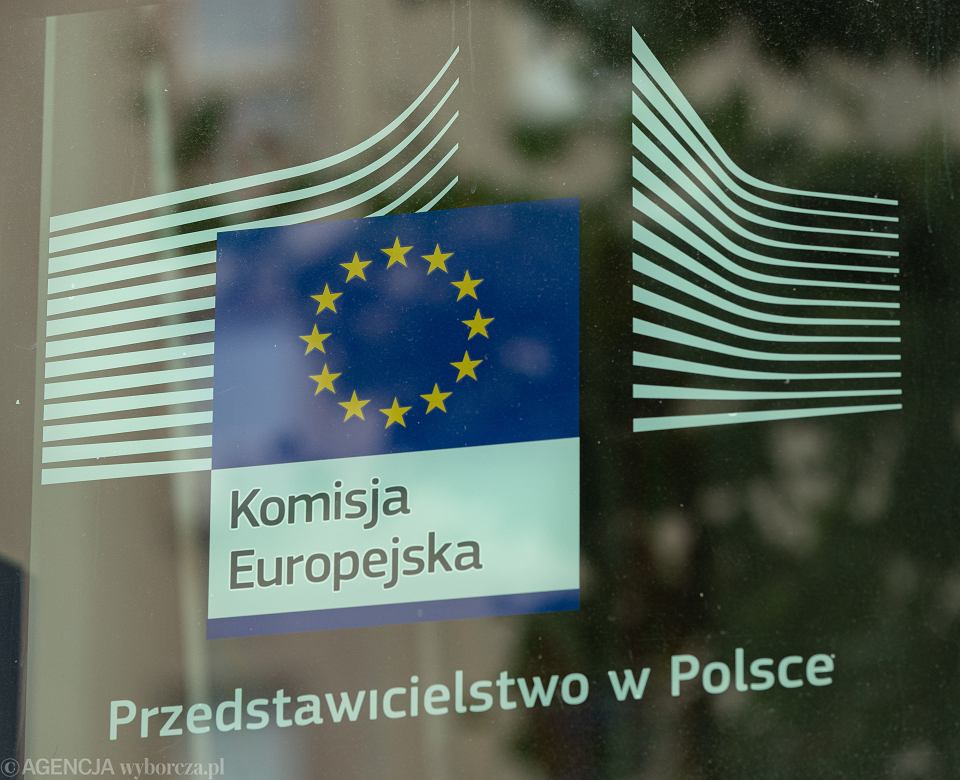 The European Commission published its annual report on the rule of law situation in the European Union. The Chapter on Poland leaves no room for doubt- the situation is serious.
REKLAMA
Ten artykuł czytasz w ramach bezpłatnego limitu

For the first time, the European Commission’s annual report assess the rule of law situation in each of the 27 member states (formerly, the report was only concerned with countries facing an ongoing disciplinary procedure under Article 7). The decision to apply the same criteria to evaluate all EU members is supposed to counter allegations of double standards. Moreover, according to the Commission, it might help to “strengthen the rule of law culture in the entire Union”.

Back in June, the European Commissioner for Justice, Didier Reynders, mentioned that while preparing the report, the Commission held over 300 video conferences which provided a wealth of information from both government officials and NGOs.

The report evaluates the rule of law situation focusing on four specific areas:

European Commission about the rule of law situation in Poland

In the document, the Commission recalls all its previous concerns regarding the judicial reform conducted by the Law and Justice party. “The reforms, impacting the Constitutional Tribunal, the Supreme Court, ordinary courts, the National Council for the Judiciary and the prosecution service, have increased the influence of the executive and legislative powers over the justice system and therefore weakened judicial independence"- the report reads. According to the European Commission, the implemented changes did not in any way contribute to their purported aim i.e.  shortening the time of court proceedings.

Moreover, the Commission also criticizes the fact that the Minister of Justice is at the same time the Prosecutor General, and expresses its concern with regards to the Central Anti-Corruption Bureau’s subordination to executive power. As for Poland’s legal framework concerning media pluralism, the Commission raises concerns regarding the independence of the National Media Council and the National Broadcasting Council- two bodies tasked with regulating Polish media. It also points out that “the legal framework on media ownership transparency is not equally applicable to all media actors” and comments on the ruling coalition plans concerning possible legislative changes with regards to the concentration of foreign-owned media outlets. “If such changes were to materialize,” it writes, “they could have implications for media pluralism and for the internal market of the EU”.

The report also criticizes the expedited adoption of legislation and the lack of necessary public consultations to accompany it (the document points out that the Polish Parliament spent on average 18 days on each law of the judicial reform). The so-called “LGBT-free zones” also didn’t go unmentioned.

“The decision of certain regions to declare themselves to be ‘LGBTI-free zones’ has created serious doubts as to the capacity of the local authorities to fairly distribute EU funds among NGOs” – the document reads.

In July, 6 Polish towns that adopted homophobic resolution were denied subsidies under the “Europe for citizens” programme. In one of the cases, the town of Tuchów later received three times as much money from the Justice Fund overseen by the Minister of Justice, Zbigniew Ziobro. The Minister announced he will do his best to establish a „permanent support mechanism” for every local Polish government „harassed” by the European Commission.

Earlier this month, the European Parliament adopted a resolution on “the determination of a clear risk of a serious breach by the Republic of Poland of the rule of law”. A few days ago, 50 ambassadors and representatives of international organizations published an open letter in which they emphasized that: “Human rights are universal and everyone, including LGBTI persons, are entitled to their full enjoyment”.

-No one needs to teach us tolerance, because we are a nation that has learned such tolerance for centuries and we have given many testimonies to the history of such tolerance- Prime Minister Mateusz Morawiecki said responding to the letter. After a meeting in Brussels the same day, the Polish and Hungarian Ministers of Foreign Affairs announced that both countries will be joining forces to set up an institute tasked with assessing the state of the rule of law in other EU member states.

The entire 2020 Rule of Law Report can be found here.

Więcej na ten temat: news from poland
demok.pl 06.10.2020, 08:26
Law Report in Poland ?? :-) There is no law in Poland as it is so easy to steal the company and get comletely no protection from law or state ... no business is safe here - the story od ald internet startup eBilet.pl and Allegro - www.eBiletHistoria.pl
już oceniałe(a)ś
0
0
Odpowiedz