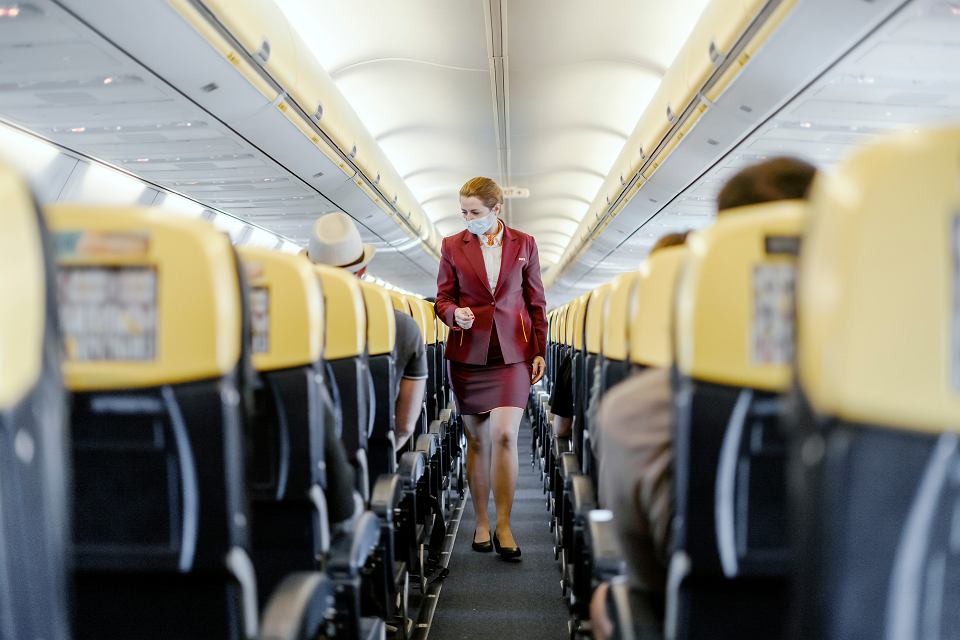 It looks like charter flights will be excluded from the new ban on commercial air traffic covering 44 countries. Travel agencies suspect that the government might have made an error in drafting the bill. If not, the decision has caused them unnecessary financial losses, especially with regards to their travel offers to Spain.
REKLAMA
Ten artykuł czytasz w ramach bezpłatnego limitu

The new regulation restricting international passenger air traffic, including a list of countries with which flights will be banned, was published on the late evening of August 31. Mentioned on the list are such popular holiday destinations as Spain, Albania, Romania, Montenegro or Malta.

A „yes” to charter flights

For travel and tourism industries, the new restrictions didn’t come unexpected. What caught them by surprise, however, was the fact that the travel ban turned out not include charter flights. Earlier, it was assumed that charter flights will only be possible to allow Polish tourists to return from holidays and will end after a seven-day period since the ban has stepped into force. Even though the ban has ruined their business towards the end of summer, the seven-day grace period allowed travel agencies and other companies in the tourism sector to at least bring their clients back home.

Now, however, it turns out that charter flights will be permitted to fly whenever and wherever they want. How is it possible? Piotr Henicz, the vice president of Itaka travel agency, has doubts whether the wording of the provision as it currently stands is even correct. He wants to wait for the interpretation of the legislation to exclude any uncertainties. – According to the new regulation, commercial flights offered by the Polish airline LOT won’t be permitted, but charter planes will be free to fly. It doesn’t make any sense, does it? – he wonders.

Giving chartered flights a privileged status at the expense of national airlines would be an unusual move indeed. – I think the issue might be a legislative drafting error of some kind or imprecise wording – says Henicz.

He also points out that even if chartered flight will be permitted to fly, it’ll still be a belated gift. For two weeks now, both Spanish and Polish media have been saying that Poles will not be able to travel to Spain because of the ban, so there is simply no interest on the side of customers. It was a signal not to spend vacation in Spain. Even if we’re permitted to fly, we won’t do it, because there’s simply no demand. We’ll need a few weeks for the sales to recover – Heniz tells us.

Having closed its borders on Tuesday, Hungary also introduced some last-minute exceptions. It will allow the citizens of Poland, Slovakia and Czech Republic to cross its borders. On what condition? According to Fly4free, a negative coronavirus test and a previously booked hotel room for September will be necessary.

The reason for Hungary’s decision to close its borders has been an increase in the number of new infections. Even though with 5500 confirmed cases the total number of infections registered in Hungary wasn’t especially high, in recent days, it has risen substantially. On Thursday, there were 91 new registered cases. On Friday, the number was already at 132- unseen since mid-April.