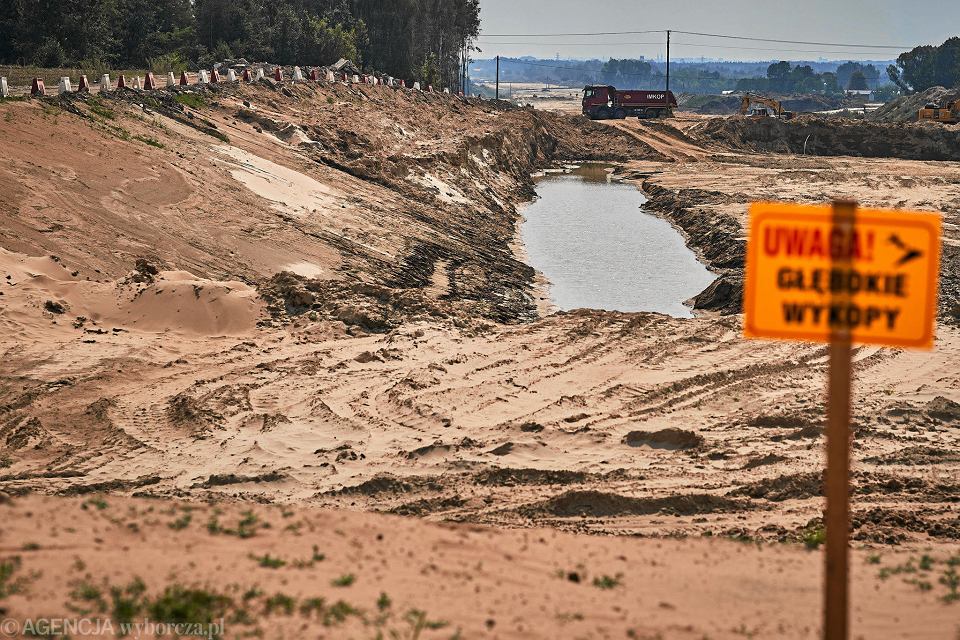 In its most recent forecast for Poland, the European Bank for Reconstruction and Development (EBDR) projects a moderate economic downturn followed by a dynamic rebound. Will we be able to get through the recession unscathed, after all?
REKLAMA
Ten artykuł czytasz w ramach bezpłatnego limitu

It has been two months since the World Health Organization declared the outbreak of coronavirus pandemic. Two months have also passed since Poland shut down its economy. At this point, hardly anyone doubts that after 30 years of nearly constant growth, the Polish economy will be plunged into a recession. But the question remains, how severe will it be?

Last week, the European Commission published relatively optimistic forecasts. Of course, “optimism” in the current situation should be put into context: Brussels projects the EU economy to shrink by 7.4% this year.

In comparison, the forecast expecting Poland’s GDP to drop by “only” 4.3 % make us look much better.

Poland won’t be hit as hard as its neighbours

“Even though Poland managed to avoid a recession during the global financial crisis of 2008-09, the fallout from the coronavirus crisis is likely to be more severe,” says Beata Javorcik, EBDR’s chief economist.

The bank expects our GDP to contract by only 3.5%. In comparison, Slovakia is expected to suffer a downturn of up to 6%, while Lithuania’s economy is likely to shrink by 7%. The outlook for Hungary is similar to that of Poland.

Javorcik points out that the Polish economy generally depends on small and medium-sized enterprises (they employ 38% of the workforce, while the EU average is 30%), whose business activity was “largely frozen”. “If social distancing measures remain in place for much longer than initially expected, the economic downturn might be even deeper, and the per capita production levels from 2019 might not be reached any time soon,” the report reads.

The document emphasises that the interruption of supply chains caused by worldwide restrictions dealt a severe blow to Polish exporters. EBDR positively evaluated the economic anti-crisis programmes introduced by the Polish government, estimating their worth at 15% of Poland’s GDP. “Given the measures taken to contain the crisis, a dip in GDP in 2020 may be contained at 3.5% and we might see a rebound of up to 4% in 2021,” EBDR experts conclude.

Downturn followed by a rebound

According to EBDR, central Europe and Baltic states will suffer mainly because of the impact the crisis had on the automotive industry (in Slovakia, for example, the automotive industry makes up nearly half of its entire industrial output) and the lowered demand. This notwithstanding, the average increase in the region might reach 4.5%.

EBDR’s forecast fits into a general consensus predicting Poland’s economy to pick up again. The European Commission projects the Polish economy to grow by 4.1% in 2021. On Monday, credit ratings agency S&P also adjusted its forecasts for our country. Now, American experts claim that our economy is likely to shrink by 4% (initial estimates were at 2%), and that it will expand by 4.8% in 2021.

Of course, none of these scenarios takes into account a second wave of infections in autumn, and another economic shutdown it would cause.

For now, most Poles agree that the future looks grim. According to the Research Institute for Economic Development at the Warsaw School of Economics that systematically tracks the consumer behaviour in Poland, pandemic-related fear is among the highest in Europe.

In this sense, we rank fourth among all European countries. In April, a survey found that 90% of all respondents were afraid to lose their jobs, while in January only 12% expressed a similar fear. 80% of the respondents expect the economic situation to deteriorate to a lesser or greater degree. In comparison, at the beginning of this year only a third of all Poles surveyed shared this view.

“The mood is unusually foul these days,” says Dr. Sławomir Dudek, chief economist at the Employers of Poland and the author of the Institute’s research.